Origin of the Ottomans

Report an abuse for product Origin of the Ottomans

Origin of the Ottomans

The most important and undisputedly objective evidence of the Scythians was left by the great geographer-mathematician and geographer Claudius Ptolemy, who worked in Alexandria between 127 and 148 AD. To these fundamental data, we will add some information from DNA Genealogy, Genealogy and Paleo linguistics.

There is no evidence that Dulo Clan had ever used the IYI. This has nothing to do with the conversion of the ore and the ogus, because there is no difference between them, except the main rotation between the H and P in the east-west direction, which is also visible under their names. 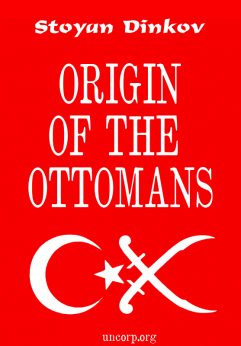 You're viewing: Origin of the Ottomans €3.00
Add to cart